The evangelical world has been rocked with the recent news of several prominent Christians who are suddenly and very publicly abandoning their faith. Marty Sampson, a Christian music artist, wrote that he believes Christianity is “just another religion.” Weeks earlier, Joshua Harris, known for his books on dating and sexual purity, posted on Instagram that he had undergone a “massive shift in regard to my faith” and declared he is no longer a Christian. This month, the lead singer of a Christian rock band and son of a pastor posted on instagram, “I no longer believe in God.”

In the midst of these few who are publicly abandoning their faith, there remain countless people across the world and throughout history who have been through the crucible, who have been tested by the fires of the culture and the difficulties of life, and have come forth professing the truth of Christianity — not as a religion or set of rules to follow to live one’s best life, but as a comprehensive explanation for the reality that we as human beings share in common and experience.

True Christianity is a worldview. It’s the manual to unlock the answers to life’s greatest questions. We all ask, Who am I? Why am I here? What is my purpose? There are many responses to these questions that could be true. But the Christian explanation, through the Bible, reveals the best answer to those questions. I often tell my students I’m not a Christian just because I believe in the Bible. I am a Christian because the Bible is the best explanation for the reality to which we are presented. We all have to confront the truth of reality.

Christianity is the only explanation that does not require humans to achieve greater enlightenment by virtue of themselves. It is our creator who revealed himself to us and provided the answers to these great mysteries so that we do not have to wonder or conjure our own explanations for who we are and why we are here and what is our purpose and desperately hope we might get it right.

1 Peter 3:15 says, “Always be prepared to give an answer to everyone who asks you to give the reason for the hope that you have.”

This implies that we have a reasoned and reasonable faith. Not a blind faith or mere religion. I could very sincerely believe all manner of things that are not true. The culture asks us to believe sincerely that a biological man can be a woman. However earnestly one believes that, empirical reality tells us that is not true. I could with all sincerity follow a list of rules and rituals and call it a religion, and that would no more explain the reason for human existence than not doing any of those things.

True Christianity is neither blind faith nor a religion. It’s not memorizing trite comfort phrases like fortune cookies. It’s not attending life coaching classes on Sundays to achieve a better life or find one’s “best self.” True Christianity is the answer to our questions. Having real answers is having confidence in our hope and assurance that we have the truth.

Don’t we want the true answers to those questions? One might say, “Why should I care about truth?” Well, do you want the real answer or the false one?

It’s interesting that after renouncing their “faith,” each of these public declarations ends with a distinctly Christian ethic. Sampson wrote, “Love and forgive absolutely. Be kind absolutely. Be generous and do good to others absolutely. Some things are good no matter what you believe.” Harris said he feels “hopeful.” How can we know what it means to love, forgive, “do good,” and what do we have hope in, without a truthful standard and measurable definition?

Without even realizing it, these men are still borrowing from the Christian worldview. To understand what it means to love and forgive, “do good,” and be kind, one must first have a definition for what is right versus wrong and a reasonable explanation for where this moral ethic originates.

When people publicly disclaim a shallow view of Christianity, they did not substitute it for a better explanation. In fact, they all say the opposite — that they don’t know where they’re going or precisely what they’re doing, they just “feel.”

Jon Steingard, the frontman of the Christian rock band Hawk Nelson said in renouncing his faith, “I’ve been terrified to post this for a while—but it feels like it’s time for me to be honest.” It’s all about feelings, rather than being persuaded by evidence and clear thought to a different position about God.

Instead of buying into the cultural lie that we are alone in this world to helplessly try and find our “best self” or “my authentic self,” wouldn’t you rather know with certainty who you were intentionally and with design made to be?

True Christianity offers more than false hope and subjective feelings: It provides the true answers to life’s most important questions. The truth is that all human beings are made in the image of God. We have intrinsic value. We have purpose in him and are designed uniquely by him. Because when we are designed for a relationship with our creator, that is truly the only thing that can bring lasting joy, peace, happiness, and hope.

John Piper wrote, “The gospel is the news that Jesus Christ, the Righteous One, died for our sins and rose again, eternally triumphant over all his enemies, so that there is now no condemnation for those who believe, but only everlasting joy.”

C.S. Lewis also wrote, “If I find in myself a desire which no experience in this world can satisfy, the most probable explanation is that I was made for another world.”

This is true Christianity. There are millions who testify to this truth and have died horrible deaths for it in persecution, who have endured countless hardships without recanting, and who stand firm in truth today. These Christians are not holding fast to a mere religion or feel-good life coaching to be their best selves. True Christianity is life-changing, real, rational, and reasoned.

So for these few who have left their “faith,” consider: Was it true Christianity to begin with or just religion?

An earlier version of this story appeared in Washington Examiner. 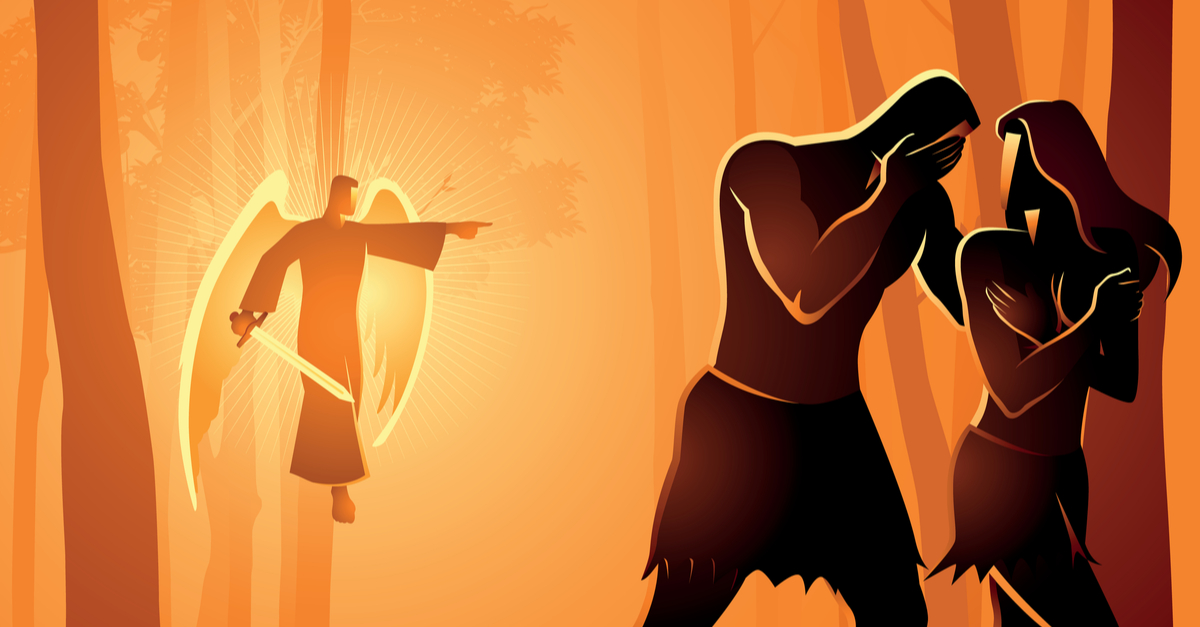 Finding Joy In Our Limitations