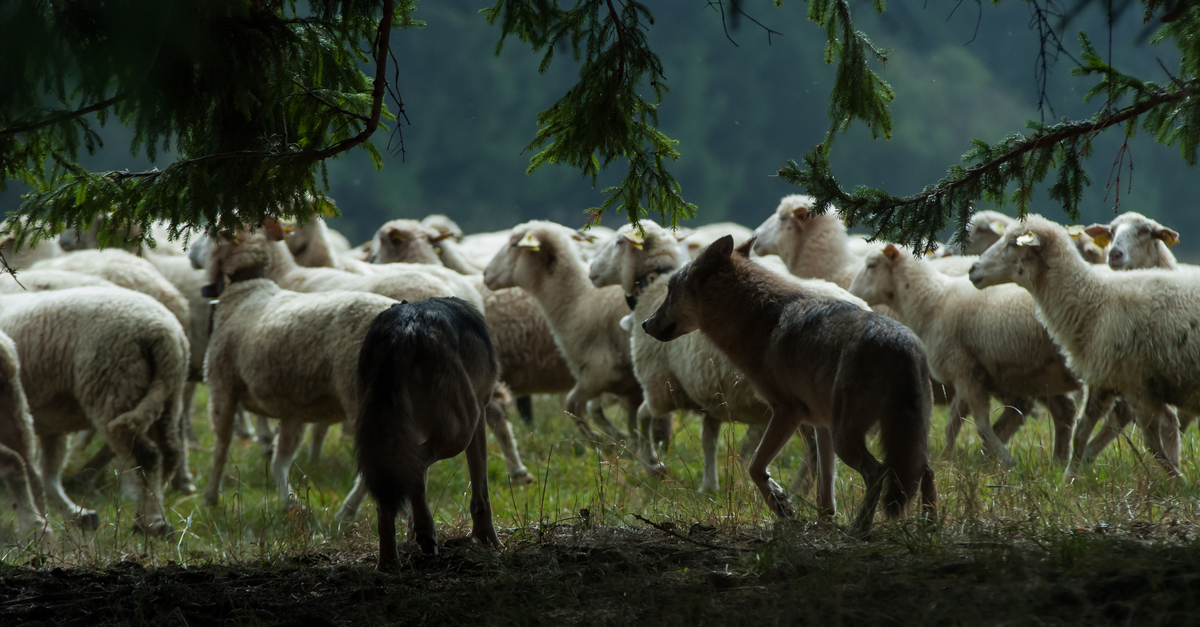 What is the Source of Our American Laws?

An old allegory about the process of law formation goes something like this:

Democracy is two wolves and a lamb voting on what to have for lunch. Liberty is a well-armed lamb contesting the vote.

How do we form our laws in America? Whose values are consulted in deciding what is good and morally correct?  Certainly, the majority of the voters in this scenario, the wolves, had an idea of what was right embedded in their makeup.  The sheep, while she had a perfectly valid minority opinion, is not likely to survive to contest the new law unless there is a higher authority to appeal to, or at least a very supportive sheepdog nearby.

Who is that higher authority?

Ancient civilizations relied on some type of deity, speaking through the priests in many cases, to determine the moral basis for their laws.  About 1300 BC, Moses became known through history as the Great Lawgiver, who came down from the mountain with 10 Commandments authored by God himself, on how humans should conduct themselves.  These commandments were the basis for public law formation in Judaism, Christianity, and Islam, whose adherents comprised about 55% of the world’s population in 2015, according to the Pew Research Center.

Roughly 400 BC, the great Greek Philosopher Plato taught that “good” was defined by the chief god of the Greek pantheon, and it was unchanging and without falsehood.  Plato’s student Aristotle in his work The Politics taught that kings should understand that true Justice is “divine principle confirmed by reason”.  Aristotle also taught that humans had a telos, the Greek word which refers to the goal or designed end state of a thing; teleology is the philosophy that implies a divine Mind that created all things with a purpose.

Aristotle went on to tutor Alexander the Great, who conquered the known world, and thereby saturated that known world with Greek culture and language. While the Greeks were polytheists, worshiping many gods, they somehow came to the same conclusion as Moses and the Apostle Paul about the source of “good” and the moral foundation of law.  The Apostle Paul explains how this mutual understanding between the polytheistic Greeks and the monotheistic Jews and Christians came about:

that which is known about God is evident within them; for God made it evident to them. For since the creation of the world His invisible attributes, His eternal power and divine nature, have been clearly seen, being understood through what has been made, so that they are without excuse.  (Romans 1:19-20 NASB)

This idea of telos, the purposeful design by the Creator of humans and all earthly things, is essential to understanding how to form just laws.  As author John Hill explained: “teleology means that the what of each thing cannot be separated from its why”.

Lest we think there was agreement in the ancient world, there was a rival group of Greek philosophers called the Materialists who theorized that matter was eternal, or as Democritus put it: “All that exists are atoms and the void”; no design, no purpose, no why, just random atoms.  Another Materialist, Epicurus, espoused a philosophy that the physical sensations of pleasure or pain resulting from an action determine whether that action was “good” or “bad”, ethically speaking.

The Materialists are the philosophical great grandparents to the modern secularists, who seek to define the justice of human law by ever-changing popular opinion rather than eternal standards.

A Materialist basis for our laws favors the majority vote of the wolves.

A Divine purpose for all humans, a telos, protects the minority rights of the sheep.

We need more sheepdogs in America to hold the wolves accountable. 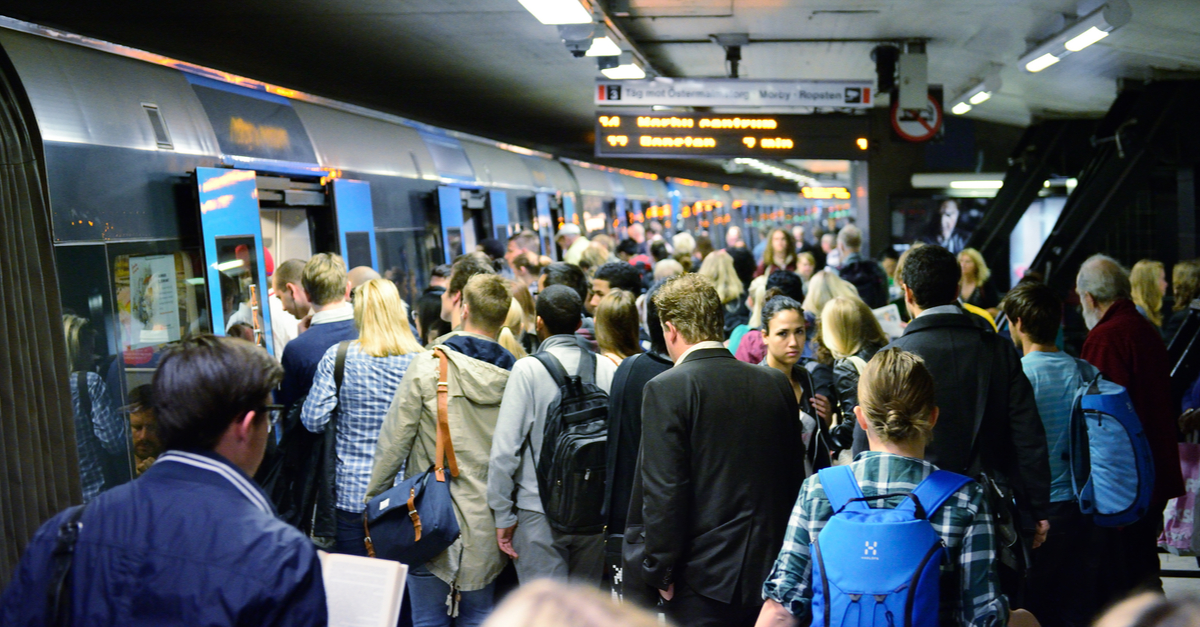