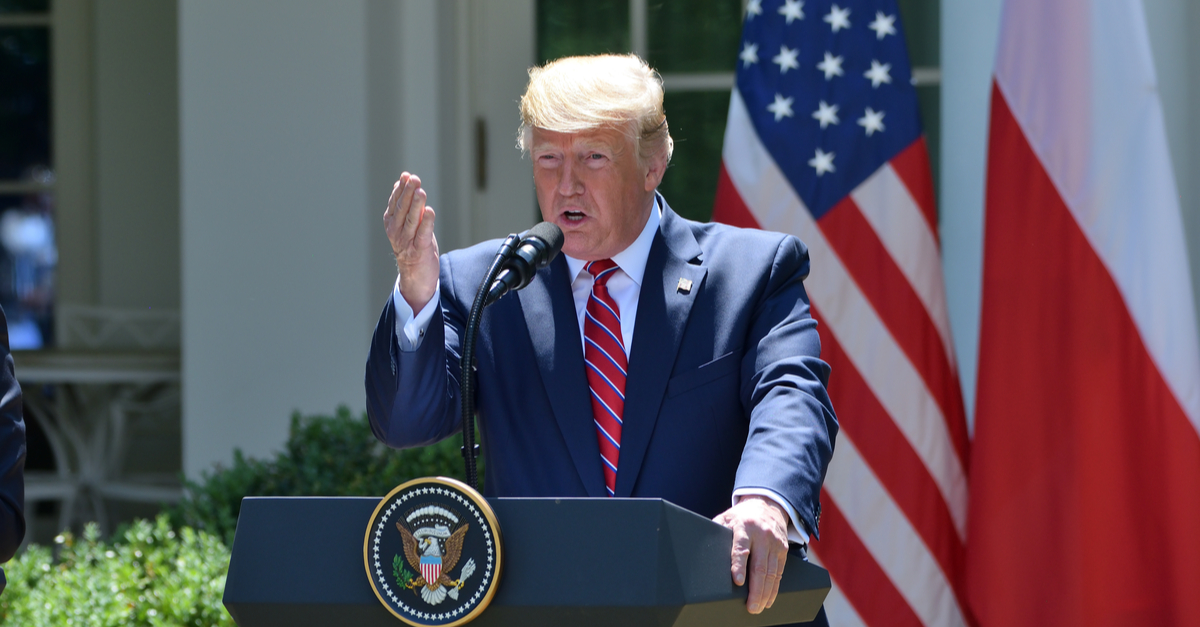 Trump: “I Want to Get Our Churches Open”

On Thursday, May 21st, Trump told reporters that he will be taking initiatives to open Americas churches again.

“One of the other things I want to do is get the churches open. The churches are not being treated with respect by a lot of the Democrat governors. I want to get our churches open, and we’re going to take a very strong position on that very soon.”

The president’s comment was immediately challenged by a reporter asking if he plans to include Muslim mosques, to which Trump responded “Yes, mosques, too.”

President Trump has been hailed for supporting religious exercise by many acclaimed advocates for religious liberty.

“The announcement of President Trump’s faith initiative is further evidence that this administration is not only committed to protecting our First Freedom but in also acknowledging that our faith in God contributes to the guidance and well-being of our country.”

The Trump Administration has been consistent in their defensive posture for religious liberty. In a publication co-authored by FRC’s director of Christian ethics and biblical worldview, David Closson, and senior legislative assistant, Mary Beth Waddell, the administration’s commitment towards advancing religious freedom is put on full display.

Trump’s words come one day after First Pentecostal Church in Holly Springs, Mississippi was burned to the ground by vandals who opposed the church’s open services. The horrific assault on religious exercise exposed how volatile safety in American can be when false narratives take precedence over truth. Those who carried out the destructive assault spray painted “I bet you stay home now you hypokrits [sic].” The church was taking all precautions given by the state’s health department and the CDC and only held services indoors during inclement weather. 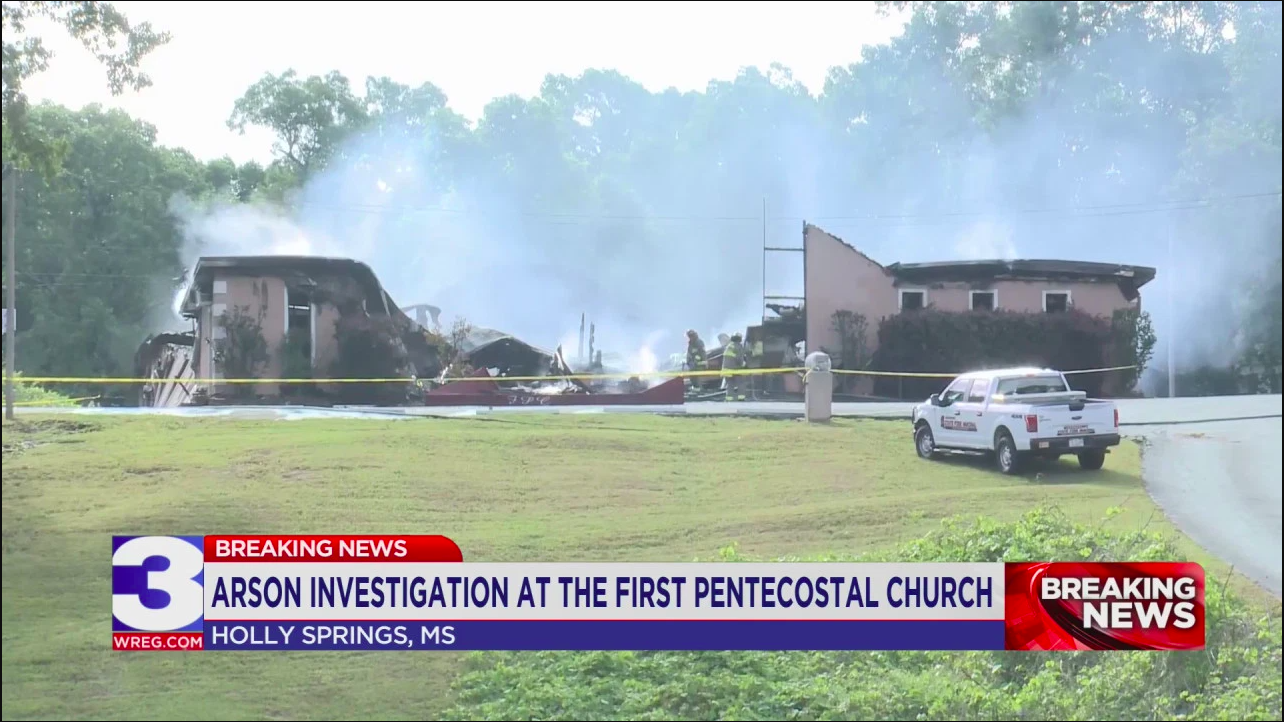