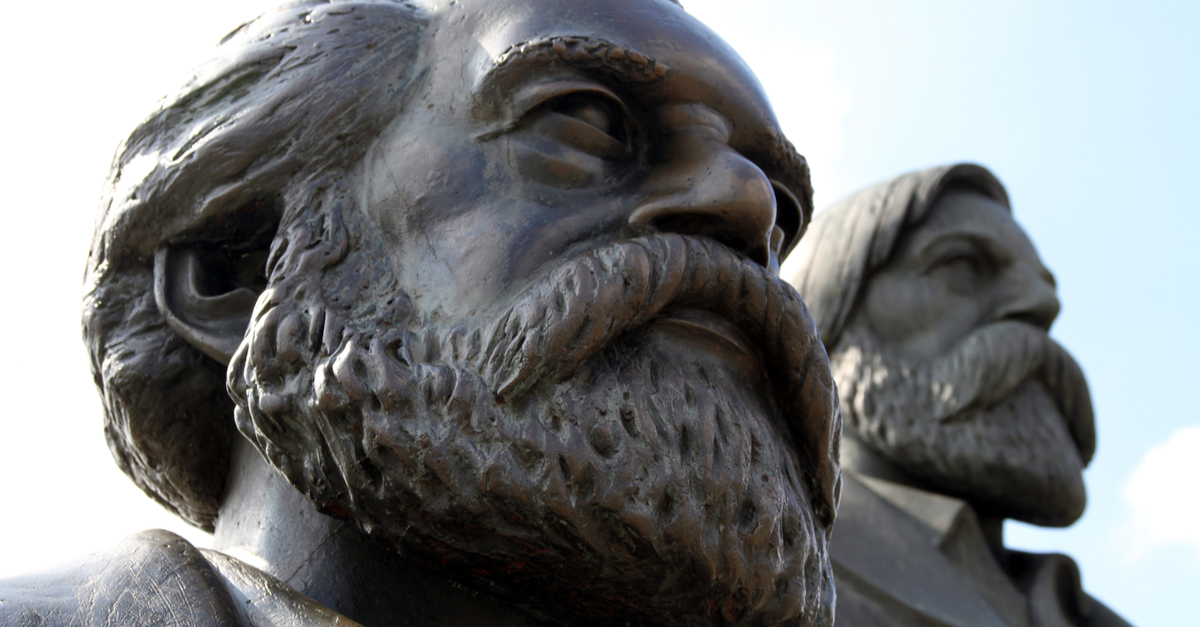 In the twenty-first century, the true, great history-making battle of ideas is not between liberalism and conservatism, although the media and political influencers on both sides make this our focus in the ring. The real contest pits secular statism, which arose from the nineteenth-century German School philosophy, against the grounding given to us by the Founding Fathers, which characterizes the best of the Western Tradition. These represent two opposing and irreconcilable worldviews.

On one side is our nation’s foundational tenants, which can be summarized in five key points:

On the other side is statism and its contrary beliefs:

The Statist worldview, as introduced by that German philosophical school of thought, has its own spectrum, with left- and right-wing being Marxism and Nazism, respectively. The basic divisions between them are over issues of internationalism and class group identity of the socialist left versus the nationalism and race group identity of the socialist right. And, interestingly, most of the elites of Western nations today are centrists along this spectrum—with little or no understanding of the actual ideas guiding their paths.

But in its entirety, Statism represents a totally opposing worldview to that of our founders. So, it is a common mistake to place the Western Tradition on the same political spectrum of left to right as this German School philosophy. The common left-right battle, then, isn’t even in the same ring.

The worldview grown from the roots of our Founding Fathers is characterized by an entirely different philosophical diversity—with a completely different spectrum. Federalists like Alexander Hamilton and John Adams represented one wing, while anti-federalists, such as Thomas Jefferson and George Mason, characterized the other wing. Still others such, George Washington and James Madison, for example, typified a kind of centrism. The basic divisions here existed over whether a confederate form of government or a federalist form of government would best protect liberty.

The idea that the big government of today is rooted in the positions of federalists like Hamilton and confederates like Jefferson is a complete myth. All the major figures among the Founding Fathers would have shared the worldview that is wholly incompatible with the German School.

Today the departure from the foundational truths of Western Tradition has resulted in the Western nations falling into a largely post-modern culture. Sadly, much of what we call conservatism today is either right-wing Hegelianism (“the rational along”) or worse: it is a conservatism rooted in modernity, rather than the worldview of our Founding Fathers.  Conservative modernity, however, shall never preserve liberty. Conservative modernity shall never restore the culture.

Only the worldview of the Founding Fathers has the strength to fight the nihilism of the depraved post-modernity of today…and the tyranny of secular statism that is additionally wicked beyond even the worst of the Communism and Nazism of the last century. Post-modernity contains a rejection of both reason and science following the failure of modernity to explain them apart from God. It represents a further rejection of God and a pang of greater spiritual hunger.

And this hunger is answered only within the truths of the Western Tradition where Biblical truth is held as standard. A return to the inalienable truths embraced by the Founding Fathers is both necessary and key to renewing the culture and restoring Constitutional liberty. Tragically, the Western Tradition in substance is largely absent from the current debate. And when Truth is not in the ring at all, there’s no way to win the fight. 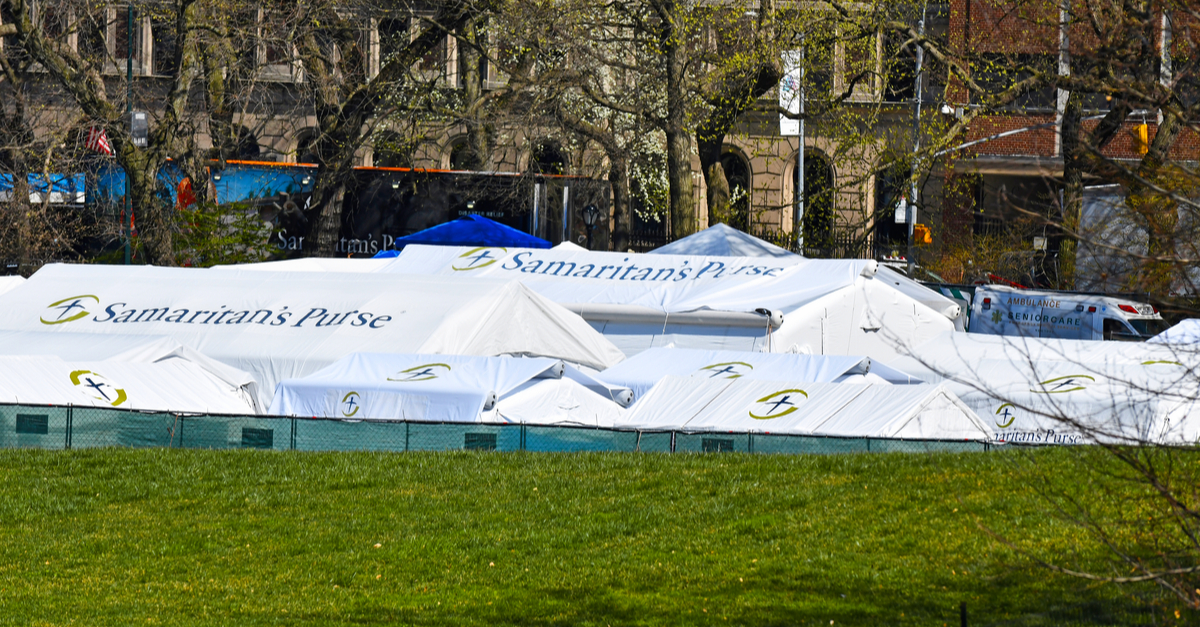 Franklin Graham: “Samaritan’s Purse was not forced out of NYC”