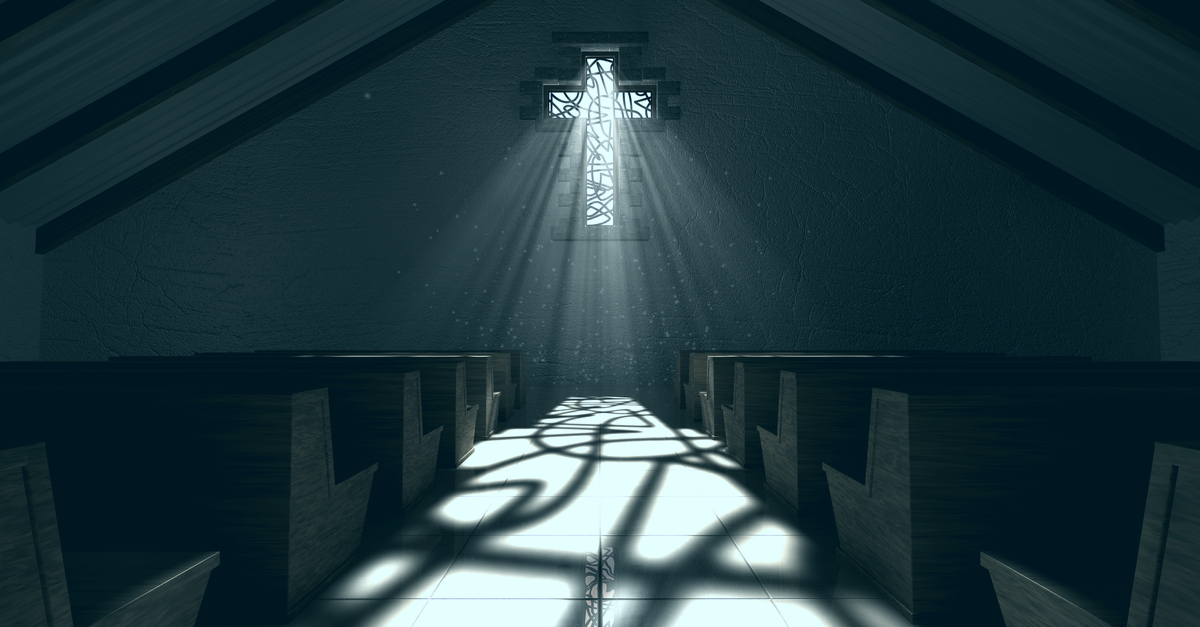 The fact that Christians are tolerating the continued shutdown of churches is outrageous. We need to get loud—peacefully and respectfully, of course—and push back against this. It is truly immoral that on Easter Sunday you could walk into marijuana dispensaries in California and New York to buy weed and get high, but you could not go into church to get Communion on the holiest day of the Christian calendar. We are able to shop for lumber, nails, and fertilizer at a hardware store where there are 200 people not socially distanced, but we can’t go to church, even if adhering to distancing and wearing masks.

How is an alcohol or weed store more essential than a church? How is a hardware store more important than a church? If the government was being consistent with all this, and it was as bad as they said (and if it were not a leftist agenda), then nothing would have been open but grocery stores with a single point of entrance. People should have been able to get food and go home—that’s it. Why aren’t more people questioning the logic?

This is the greatest assault on religious liberty in American history. And we, as Christians, should not tolerate it any longer.

But you know who is loving this? The secular left. They have been trying to destroy the Church and religious schools for decades. And this Chinese virus situation is the ideal gateway to Socialism and Marxism by keeping these schools and churches shut down.

Generally speaking, we Christians have been too passive. Far too often, the sentiment is that we must abdicate all authority to our leaders—Jesus’ own words are used to make their point when He said, “Render to Caesar what is Caesar’s” (Mark 12:17). But at that time, the authority was Caesar. It was an Authoritarian government. But, according to our own founding documents, “we the people” are sovereign in this nation. We have God-given rights, and when those rights are violated, it is within our Christian ethic to rebel against that.

For example, were the great leaders of American civil resistance, like Rosa Parks, doing the moral thing? Of course. Biblically, we believe all people are made in the image of God. And our nation is founded on the principle that all men and women are created equal. Rosa Parks was told to go to the back of the bus because of the color of her skin. Was she doing the right thing by disobeying? Today’s Christians today would say, “I don’t know, there’s Romans 13” (submission to authority), as if it’s some type of permission slip. But there is no permission slip given to tyranny. That is nonsense—especially under the construct of government we have today. Tyranny is contradictory to the very documents and philosophy of Western society.

Every Christian today should be saying these three words: Church is essential.

During this shutdown, plenty of societal ills have skyrocketed: suicide, drug use, domestic violence, pornography, rape—the list goes on. But the Church is the very antidote. The Church gives counsel, rescues, feeds, and clothes, little of which is happening because church doors are closed. So, now is the time to liberate the Christian church from the tyrannical behavior of the secular left. Because when Christians silently accept the current removal of our liberties, it stands to logic that the inverse is true: everything the government is doing is right and acceptable. This is clearly not the case.

The most important thing in the world is to accept Jesus Christ as your Lord and Savior. The second most important thing in the world is the ability to do the first thing. Right now, we can’t do that. If you’re not comfortable, don’t go back—that’s what’s great about liberty. We’re not saying there has to be a federal law that everyone must go back to church. But don’t forbid me from going back.

The Church will not recover from this for a couple decades. And any Christian who is OK with this ongoing shutdown is complicit in the demise of the American church. We need to fight.

People in our society—particularly young people on college campuses everywhere—are militantly hostile to the Gospel. Atheism is the fastest growing religion in this country. Atheists are outspoken and convincing. And they are more committed than we are to getting converts. Many Christians don’t realize how badly we are losing the culture. I wish Christians were as bold as atheists. Instead, we tend to be self-righteousness and unaware of the decay happening all around us. We know Christ is coming back to establish His kingdom, but that does not give us an excuse not to act in this era.

The left is using this situation to their benefit, and they are pushing hard. But Christians are barely pushing back. A handful of pastors here and there are standing firm, but there should be millions in the Christians in the street. I hear people say, “But it’s not safe right now.” When has it ever been safe? There are accidents, murders, diseases, viruses, etc. If you believe that you can only go to church when it’s “safe”, then you’ll never go to church. Christians are using “safety” as an excuse to do nothing.

Our government was established on a foundation that ensures religious freedom. And throughout our history, the Church has been a defender of freedom and an initiator or moral change, from the abolition of slavery and women’s suffrage to civil rights and right to life.

There is no free and vibrant America without an active Church. What’s so sickening about our current status is that most of the Church is perfectly accepting of what’s happening. The left is getting away with shutting us up on our homes because we don’t have an active Church. We have an abdicated church. They abdicated their authority. They care more about their social media shares, their tithes and offerings, and their standing in a community of unbelieving people than they do about fighting for the Truth. There are some pastors out there that get it, but they are the minority.

Start fighting. You don’t have to be brutal or indecent. But stand up for Truth in the face of persecution. It’s completely moral. It is immoral to do nothing in the face of evil. If we stay complacent, this will go down as one of the most vacuous periods of silence when moral people could have been the bulwark against tyranny. 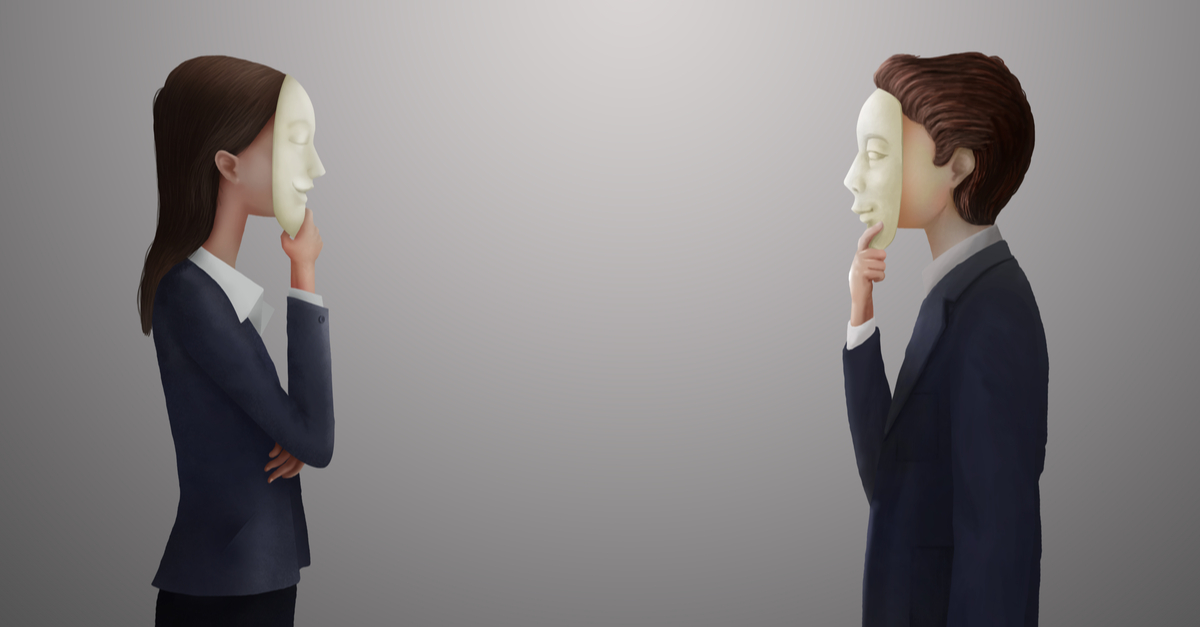