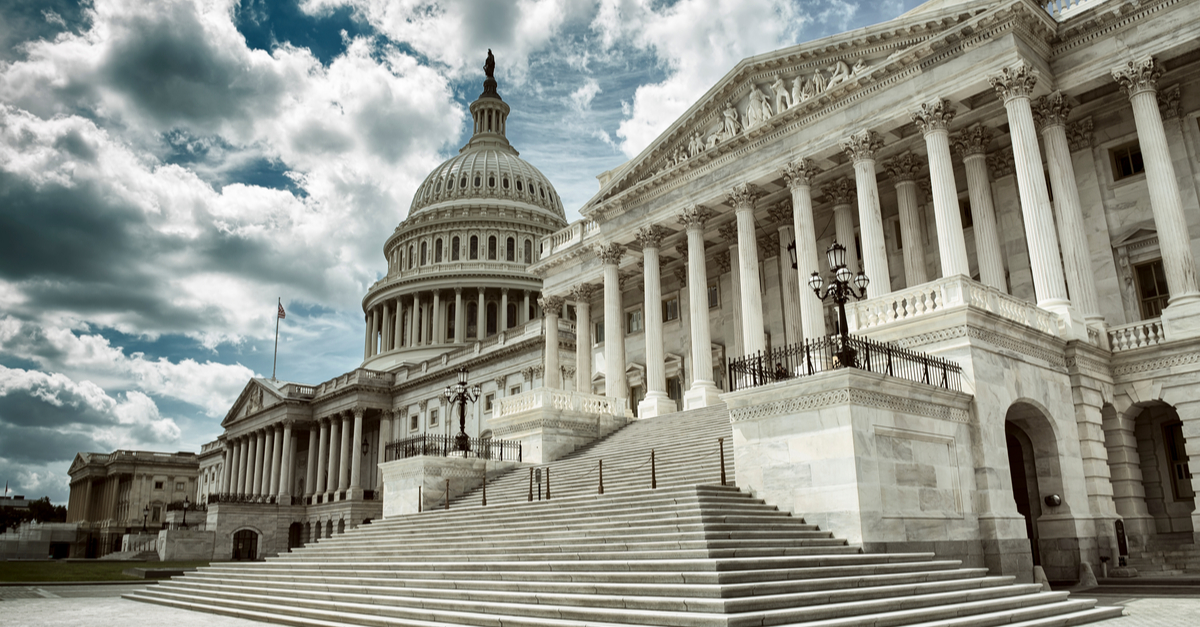 Submit or Defy: The Romans 13 Debate

Moreover, as the Bible describes in that chapter, authorities are instituted to carry out justice against the wrongdoer. The Apostle Paul asserts that if you’re doing nothing wrong, then you have nothing to fear. But if you are doing something wrong, you should fear these governing authorities, because they do not bear the sword in vain.

Many Christians make the argument that we should be entirely submissive to government. But is there a point at which we, as Christians, must resist tyranny? How far do we allow the government to go? Should the Church still be meeting together? At what point, according to Biblical direction, can Christians stand up and say, “You know what, the government has pushed too far, and the rules are inhibiting my ability to share the gospel and obey God”?

Historically and Biblically, Christians have defied government in obedience to God and His purpose and glory. One Biblical example involves the Hebrew midwives who refused to kill the male babies (Exodus 1), thereby saving Moses. Daniel continued to pray three times a day even after the law was made to only worship the king (Daniel 6). Daniel’s friends, Shadrach, Meshach, and Abed-Nego, also disobeyed the king by refusing to bow down to his golden image (Daniel 3). And when commanded not to teach about Jesus, the Apostles Peter and John chose to obey God and not the Jewish rulers.

Historically, you can look through the Protestant Reformation at reformers like John Calvin and, in particular, John Knox. In Scotland, Knox fought very fiercely against Queen Mary to ensure people weren’t being oppressed by tyranny, and that he could share the true gospel. From William Wilberforce fighting for the abolition of slavery to people today fighting for the rights of the unborn, Christians have been pushing back against the government for the express reason of being able to obey and honor God.

It’s important to clarify that the reason these people of God defied government authority was not to make a point, not to be rabble-rousers, and not to be troublemakers for the sake of trouble. The reason was—always—expressly to obey God. This is a critical distinction to make.

Today, how we see justice and justified civil disobedience is tribalized. When you’re talking strictly politically, the kinds of causes on one side of the aisle or the other don’t often cross over. There are people who care about racial justice exclusively, but they might not care about Christian injustice. Or there are those who care about injustice against Christians but aren’t actively concerned about racial injustice. “Causes” to fight for are politically motivated.

But we, as Christians, must care about every injustice and every instance of tyranny that seeks to discriminate against a particular group and exact control over that group. Currently, this is what seems to be happening in a lot of policies that have to do with the church. There’s a singling out of the church, citing no science or reasoning, just to claim, “This is the power we now have, and we can control you.”

Of course, it was smart for churches to meet virtually for a while to protect their congregations. But when, according to their wisdom, the science, and the makeup of their congregation, a church believes it is prudent to once again meet together, that should be its right. But now you have a governor or local official saying, “You can’t do that, or you will be arrested.”

When Christians are congregating, protesting, and petitioning the government, people say that these Christians are being rebellious and violating Romans 13. But it’s not against the law to protest, petition, or meet together to pray and worship. The civil authorities saying otherwise are actually disobeying the Constitution and the law of God. So, who is being more obedient and honoring Romans 13 more: the citizen who wants to worship together as the Constitution allows and as God ordains, or the civil authorities who are defying all the above?

The sovereignty of “we”

The country we live in today was set up by our founders to be a government of representation of self-ruling individuals. If we go along with the logic of Romans 13, that governing authorities were set up by God, then we would stand firm that our governing authority is supposed to be “of the people, by the people, and for the people”—us. So, when our government violates that, when the people “in charge” and representing us take too much authority, the question must be asked: Do we have the obligation to push back against that and assert our authority and our sovereignty (which, by the way, is how it’s supposed to be)?

A great Biblical analogy involves ancient Israel. The Israelites were always asking for a king. But God told them, “You don’t want a king! It’s going cause more problems.” Like America, in an analogous way, we’ve gotten used to the government having more and more power, taking care of us, and telling us what to do. Over time, we’ve asked for this. Now, we’re at the point where our government is saying, “You can’t go to church, you can’t go outside, you can’t play with your kids in the park.” And we “obediently” reply, “Yes, our government has the power to do this.” It was never supposed to be that way. 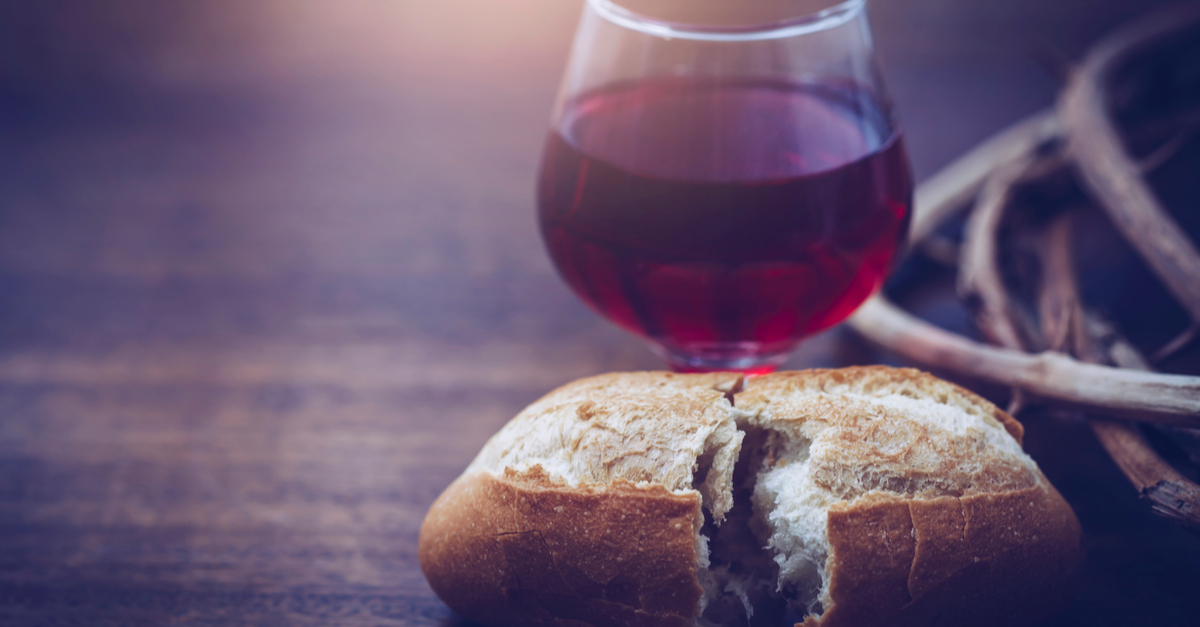