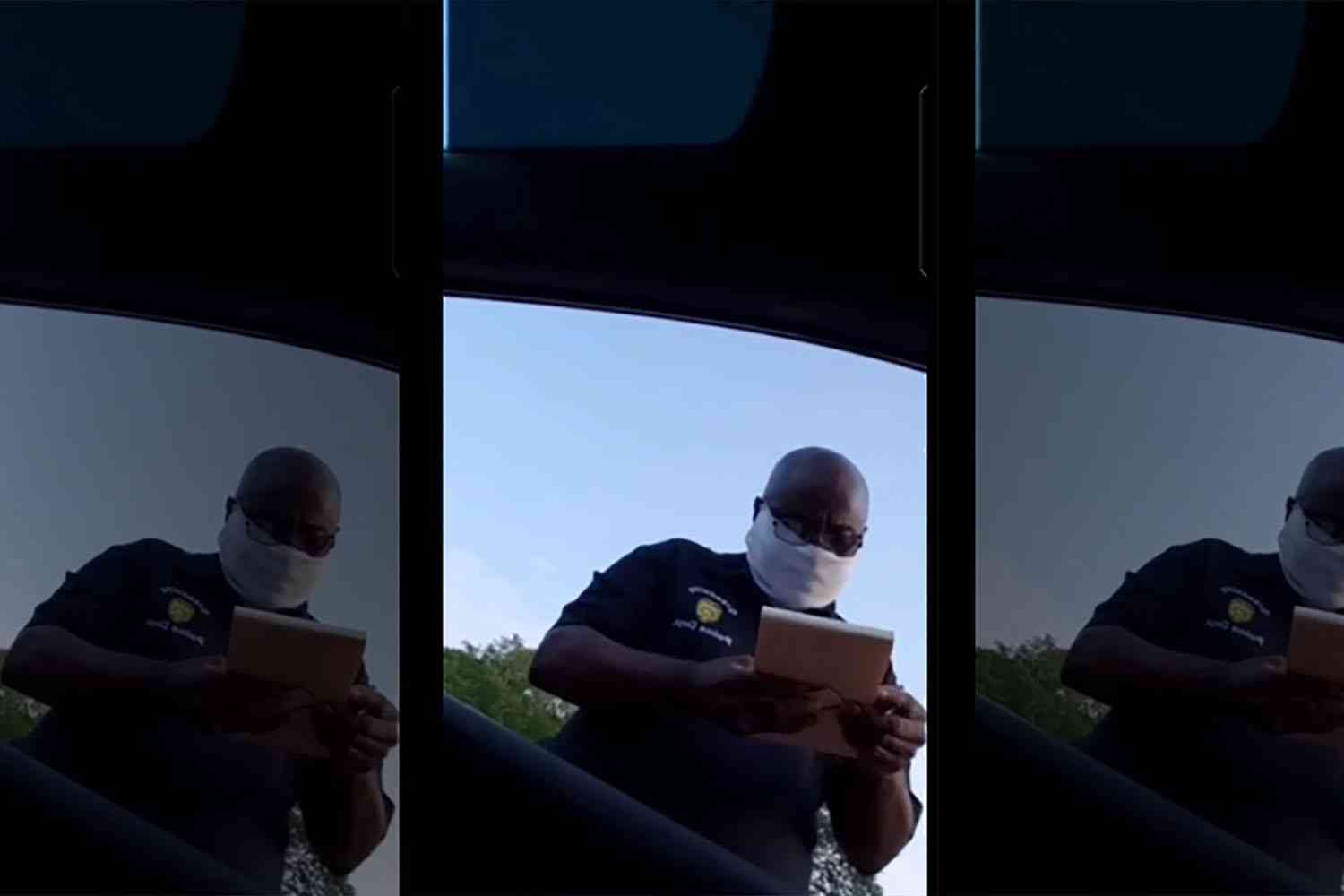 When the Government Overreaches, Christians Should Be Ready to Fight

Benjamin Franklin once said, “Those who would give up essential Liberty, to purchase a little temporary safety, deserve neither liberty nor safety.”

Today, we are seeing the very thing Franklin warned against in real-time.

First, let me be clear about the Covid-19 virus.  Even with new data modeling that has soundly demonstrated that all early predictions of Covid-19’s death toll were wrong, the Covid-19 pandemic has certainly impacted people’s personal lives.  There are many who are now grieving the loss of loved ones and will no doubt remember this year as coming at extraordinary personal cost. I am by no means indifferent to that loss or grief.

I am personally thankful to President Trump for taking the necessary precautions early to slow the spread and making every resource available to combat the virus. I am also thankful to the countless health care professionals, emergency workers, small businesses and non-profit organizations, like Samaritan’s Purse, who have mobilized resources, making sacrifices to respond to the virus. They are all heroes and they deserve our gratitude.

The problem today isn’t the virus.

The problem is overreaching governments that have abused power in a moment of opportunism across several local jurisdictions in this country.

This week we have witnessed several first-hand accounts of religious discrimination and the selective targeting of worship gatherings and religious assemblies under the auspices of public health and safety.

In Greenville, MS, Mayor Errick Simmons, a Democrat, along with the city council banned churches from hosting drive-thru services.  Police in Greenville also issued $500 fines to congregants of Temple Baptist Church who were sitting in their parked cars during a Wednesday night service.  This was while they were clearly abiding by CDC guidelines for safe, social distancing.

In Kentucky, Gov. Andy Beshear, a Democrat, instructed State Police to take down license plates numbers of attendees at drive-thru services and have the state health department issue a mandatory 14-day quarantine.  This order affected members of Maryville Baptist Church.  Similarly, in Louisville, Mayor Greg Fischer, a Democrat, called on churches to forgo Easter drive-thru services to slow the spread of the virus.

For anyone paying attention, there is no mistaking the overt pattern of enforcement against religious groups by Democratic officials. This is true regardless of whether it is in the Rust Belt or the Bible Belt.

While health and safety guidelines should not be ignored, it is obvious to anyone paying attention that these extra measures by local authorities have presented an arbitrary application of justice and public protection.

Just a quick reminder.  Many malls, liquor stores and the nation’s largest retailers remain conveniently open. Small businesses and large swaths of Main Street, U.S.A. are shut down, but you can drive to Kroger, Walmart, Target, PetSmart, and Barnes & Noble to grab whatever emergency items that you deem essential during this shutdown.

So, are we really protecting the public or are we just discriminating against the religious?

Any pastor who has so far abided by the CDC guidelines and voluntarily suspended in-person worship gatherings on Sunday is to be applauded for taking those necessary precautions to ensure the safety of every member of their church. This has come at a tremendous cost to them personally and they have heroically laid aside their interests to serve the “least of these.”

Beyond that, pastors that have sought creative means to ensure that their church could either meet digitally or in a drive-thru church service while maintaining the same safety guidelines should not be punished or targeted in any way.

When local enforcement measures exceed what the CDC has required and when major retailers are not hamstrung by the same arbitrary measures in their daily operation, there is a clear double-standard that has no bearing on health or safety.

Churchgoers are not being protected, they are being penalized.

Only the smug indifference of a secular elite can use the calcified term “non-essential” when speaking of churches, while major retailers, liquor stores, and abortion clinics remain open for business. In this time of testing, Christians should still do their part to keep the public safe and love their neighbor by not putting them at unnecessary risk. Even still, when civil authorities go beyond these guidelines and overreach, Christians should be ready for a fight by whatever legal means necessary.

Christians should always be ready for a fight – if not for their sake, for the sake of their children, their neighbor, and the future of this country.  Upholding and defending religious liberty is the most patriotic and neighborly thing we can do. 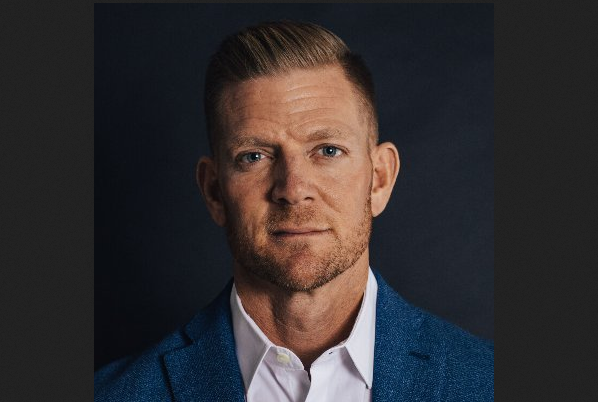