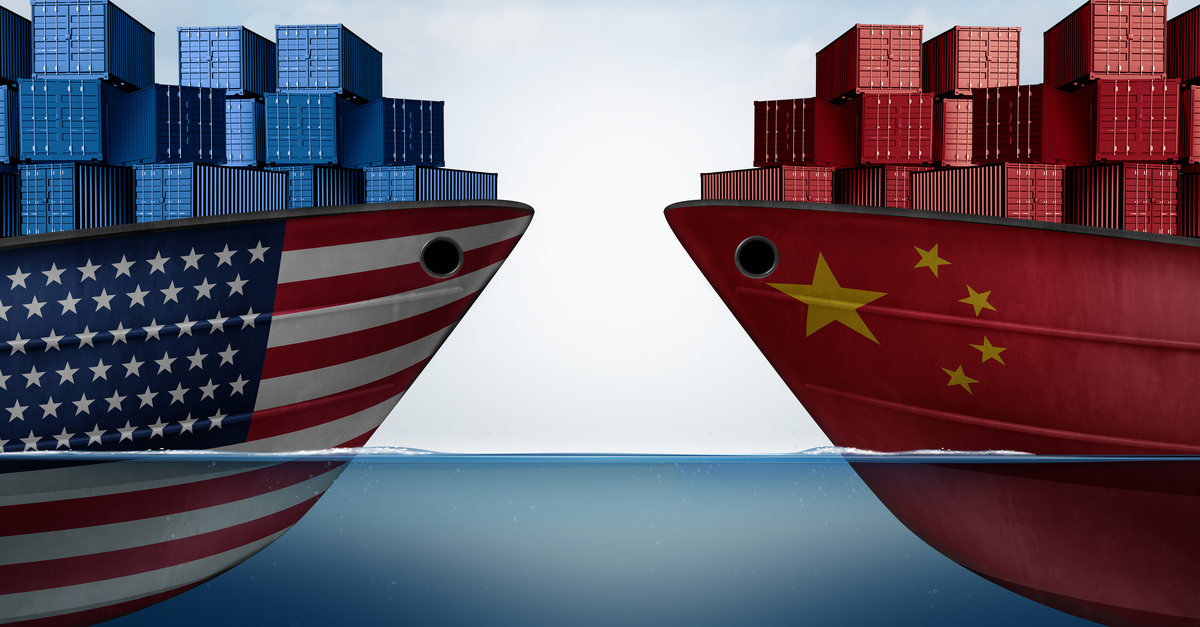 Trump’s America First trade policy actual marks the beginning of return to the principles of the Founding Fathers which made the nation the greatest economic power in world history. American trade policy in the Post-Cold War era has been grounded in a larger embrace of globalism by the establishments of both political parties.  The modern embrace of globalism is a sharp departure from the ideas of the Founding Fathers.  The United States needs to move away from globalist ideology and managed trade agreements and move to a modernized American System which makes the national interest the cornerstone of trade policy.

In the Post-Cold War era, the United States has engaged in a policy of managed trade which included systematically increased imports and exported manufacturing production and jobs in order to increase interdependency between nations.  The ideological assumption is interdependency prevents war and thus, the loss of manufacturing jobs and the reduction in the middle-class wages of Americans is worth global peace.   The ideological assumptions are wrong and dangerous.  The Founding Fathers warned against public policy being driven by ideology and wanted American policy to be guided by proven principles and always grounded in reality.

President Woodrow Wilson laid the ideological foundations for the departure from the American with his globalist ideology and belief that interdependency of nations promoted peace.  Wilson’s ideas took root in the elite circles of academia, media, business, and the political establishment.  President Franklin Roosevelt embraced Wilson’s vision and was able to gain fast track-authority to negotiate trade treaties which avoided the Constitutional requirement of a Senate supermajority and instead only required an up or down majority vote from the House and the Senate.   He set the stage for a globalist trade and foreign policy at the Bretton Woods Conference.

President George H.W. Bush moved America trade policy into a complete globalist ideology.  Manufacturing jobs were intentionally moved to other nations and imports were increased to further interdependency between nations.  The establishments of both parties embraced the globalist agenda.  The agenda remained almost completely unchallenged until the election of President Donald Trump who ran on a platform directly challenging the modern trade policy and globalism.

President Trump rejects ideology and globalism and roots trade policy in the promotion of Free Enterprise domestically and the national interest in trade policy.  Trump correctly understands that policy should be focused on bilateral treaties which maximize American bargaining advantages.  The United States should not secede any sovereignty to international bodies.  Trade policy should be upheld through the good faith of the partnering nations with the mediation of disputes and no arbitration by international bodies.   Trump has begun a path toward restoring the sound principles of the Founding Fathers and he should be supported as modernized American System is created and implemented. 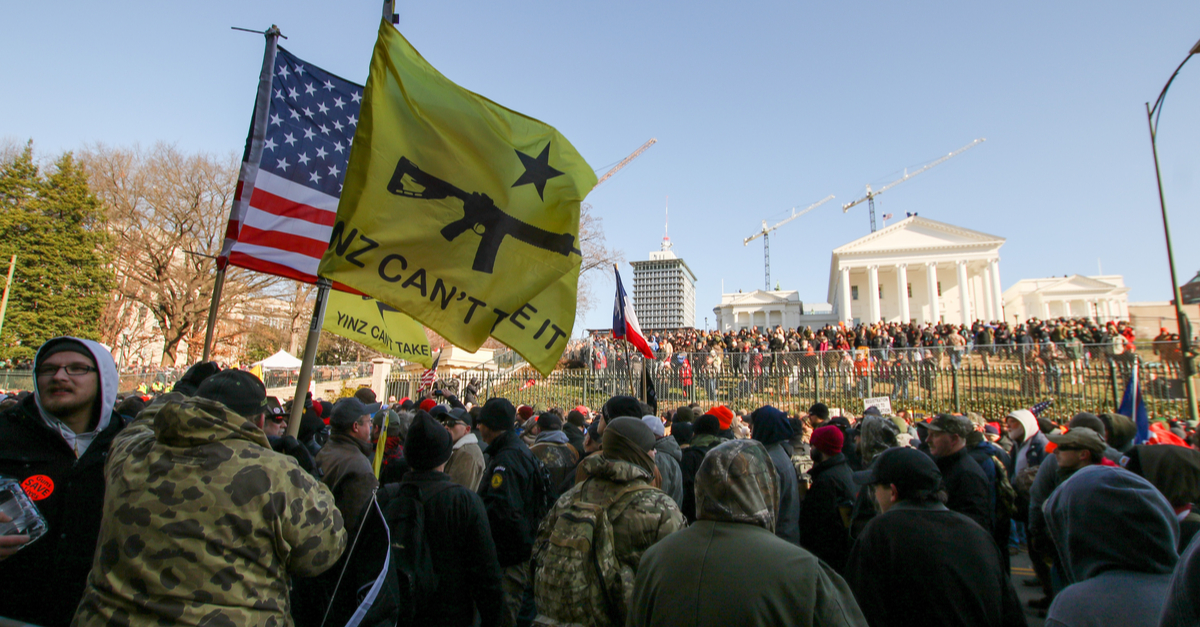