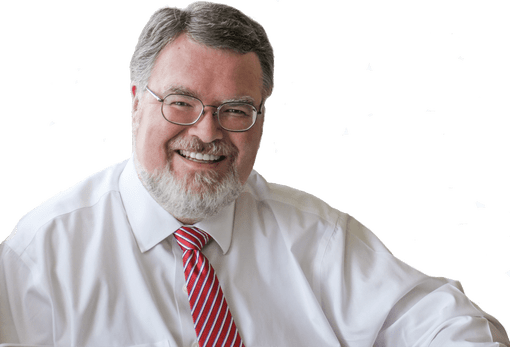 Rod Martin on the future of the US economy

Rod Martin, member of the PayPal pre-IPO startup team and Founder/CEO of The Martin Organization, discusses the current state of the US economy and what to expect in Q3/Q4 of 2020 and beyond.

Fox Business News calls him a “tech guru,” Britain’s Guardian describes him as a “philosopher-capitalist,” BlazeTV has dubbed him “one of America’s leading public intellectuals”, while Gawker once described him as “another of [PayPal founder] Peter Thiel’s brilliant nonconformists.” He has addressed audiences on four continents, has written extensively for publications such as Forbes, Human Events, Inc., Fortune and FoxNews.com, and is a past member of Stratfor‘s Board of Contributors.

An investor, director or officer in numerous ventures, focusing in the Internet, biotech, aerospace and energy sectors, Mr. Martin is especially noted for his role as a member of the pre-IPO startup team at Silicon Valley legend PayPal — the “PayPal Mafia” — where he served as a senior advisor to founder and CEO Peter Thiel. Launched during the worst of the dot-com bust by a team whose average age was just 23, PayPal amassed more than 25 million customers in just over two years, drove giant competitors such as Western Union, AOL and Citibank out of its market, and conducted the first successful post-bust tech IPO.

Mr. Martin negotiated and helped lead the takeover, restructuring and turnaround of Galectin Therapeutics (NASDAQ:GALT), where in addition to serving as managing member of the company’s largest institutional shareholder he has also served in a variety of capacities including Lead Director and Vice Chairman of the Board of Directors. GALT’s lead candidate drug, which has successfully reversed liver fibrosis and cirrhosis, is now in its Phase III human clinical trial and has received Fast Track designation from the FDA.

Mr. Martin is also Founder and CEO of Martin Capital, and a Founder of 10X Capital Management, Navigo, Alpha-2 Pharmaceuticals, Martin Imaging, and Agincourt Ventures, among other endeavors.

Mr. Martin previously served as Policy Director to Governor Mike Huckabee and as an aide to senior Congressional leader John Paul Hammerschmidt. He is a member of the Board of Governors and Gold Circle of the Council for National Policy, the Committee on the Present Danger, the Board of Advisors of the National Association of Christian Lawmakers, and a three-time past president of the National Federation of Republican Assemblies (NFRA).

In 2014 Mr. Martin was named Distinguished Visiting Professor of History, Government and Entrepreneurship at Hannibal-LaGrange University, a highly ranked private liberal arts college. He studied political and economic thought as a Sturgis Fellow at Cambridge University in Great Britain, and is an award-winning civil rights scholar. He was elected student body president at Baylor Law School, where he was also named Outstanding Oral Advocate. He is a member of the Sons of the American Revolution (General Joseph Martin Chapter, named for his fifth great grandfather), is deeply involved in charitable work aimed at alleviating global poverty, and has raised significant sums for scholarships for disadvantaged children.

Mr. Martin is the Founder and Chairman of The Martin Foundation, The Widows and Orphans Fund, and the Institute for Advanced Biotechnology; serves on the Board of Advisors of the Liberty University School of Business, and is a member of the Board of Trustees of Truett-McConnell University. He previously served on the Board of Governors of Hugh O’Brian Youth Leadership (HOBY) and the Board of Trustees of Criswell College. He is a co-founder and Steering Council member of the Conservative Baptist Network, two-term member of the executive committee of the Florida Baptist Convention State Board of Missions, and a former officer of the Executive Committee of the Southern Baptist Convention, America’s largest Protestant denomination.

He is married to Sherri, proud father of Dolly, Archer and Haley, and grandfather of Annabelle and Beatrice. 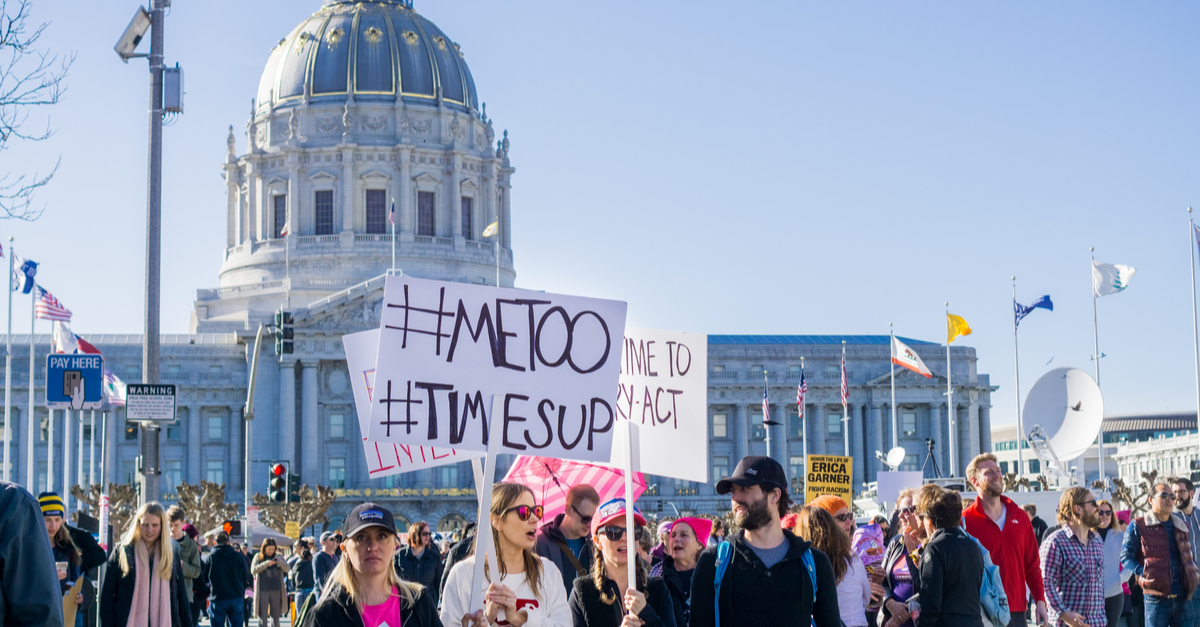