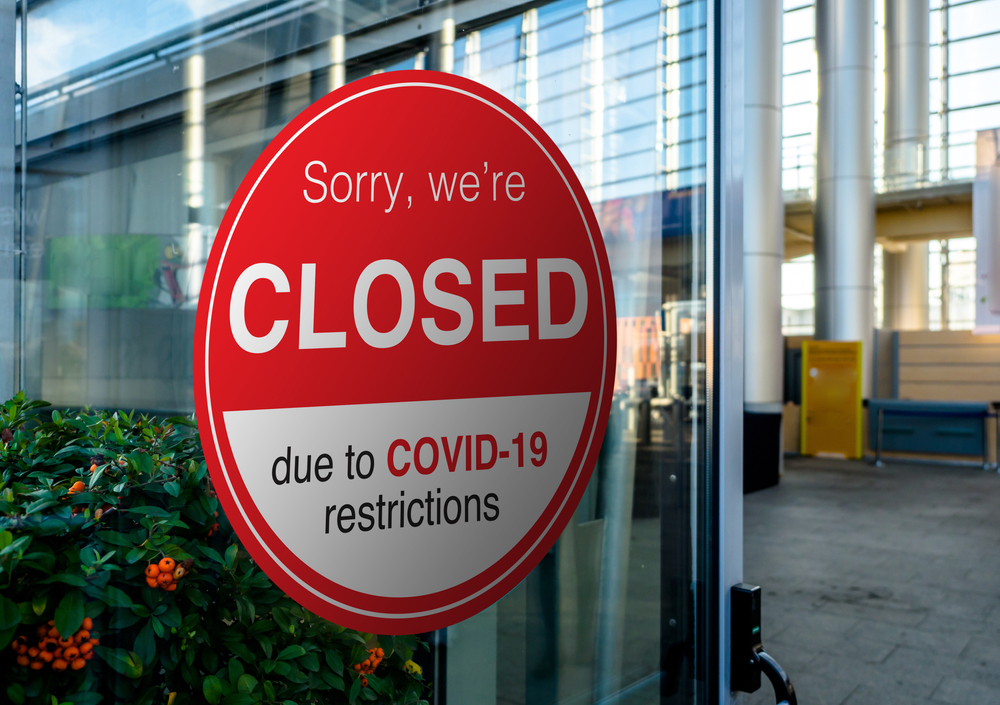 Originally published on Breitbart on April 8, 2020:

In the next few weeks, President Trump will have to make a choice like that of King Solomon. The president has two train engines heading at the American people, and both are full of bad news. There is no good choice — just less bad. One train is the coronavirus damage and the other train is the economic damage. If he slows the virus, the economic damage grows faster. If he speeds up the economy, the virus damage increases.

Unemployment claims have surged from 250,000 to 3 million to 10 million in the past two weeks. Bloomberg estimates the number of April claims could be 20 million, and Vox has provided charts that show 35 million jobs at stake in the areas most affected by coronavirus. With a national workforce of around 150 million people, that gets us to a 20 percent unemployment rate — Great Depression levels.

This job damage is like having a natural disaster hit every state at the same time. In a hypothetical Robinson Crusoe island economy with one person, we see the impact most clearly. If Robinson does not work, there is no production, and if there is no production then there is no consumption. What is true at the individual level applies to the country, so while “stay at home” is good at slowing the virus, it also means less production. Congress recently passed a $2.2 trillion relief package to increase aggregate demand and fill this gap, but this money did not come from current production. It is debt for the next generation. Pelosi and the Democrats tried to load up the Christmas tree with other unrelated goods as well and this indicates that they do not understand Robinson Crusoe’s lesson.

The social science literature shows the clear relationship between loss of jobs and all sorts of other psychological, familial, and social damage. A person displaced from work can expect a 20 percent reduction in wages 20 years after the fact. When former Federal Reserve Chairman Alan Greenspan was asked to identify the greatest harm from the 2008 financial crisis, he correctly noted the loss in job skills and the impaired ability to recover. Today, small firms also understand that if they shut the doors, demand and revenue may not come back. So how do we make this horrendous choice of when to reopen?

We know that on the health side we have to flatten the curve. We are doing that. Markets and the genius of the invisible hand can handle the economic recovery. But when? Economics is the only discipline that measures costs and benefits in “like terms,” allowing us to assess the point at which the economic costs from shutting down the economy overwhelm the public health costs of the virus. It is not a question of money versus health, as liberals like to portray it — it is a question of human welfare, period.

The New York Times, to its credit, at least noted that Trump’s statement that “THE CURE CANNOT BE WORSE (by far) THAN THE PROBLEM” is fundamentally correct. But after linking to a significant economic paper that does hold promise, they abruptly give up and conclude that “It comes down to what a life is worth.” Yes, but they don’t answer that question.

The best paper I’ve seen that tackles the appropriate question and articulates an actual solution is by Anna Scherbina of the American Enterprise Institute. She properly notes that all assumptions and parameters need to be constantly updated, but finds that the optimal duration for the suppression policy, depending on a range of assumptions, is somewhere around 12 weeks. Other papers are good, but none that I’ve found come close to zooming in on this relevant range where decisions will have to be made.

President Trump and the rest of our country’s leaders will carry a tremendous burden in the weeks to come, as the economic and public health statistics reveal the rising damage toll from this pandemic. They will need all of us to be a part of the solution by following social distancing guidelines — as well as by praying and working to ensure that the best science and ethics flourish.

We do not need a 9/11 Commission-style review of who is to blame — especially not while tens of thousands of Americans are dying. Any politician who will not sign a letter to shut down this nonsense from Pelosi Inc. should be thrown out of office in November. Let’s all support our great country, our elected officials, and our president in this time of crisis. We can cast stones later.

David Brat is the dean of Liberty University’s School of Business and a former member of Congress representing Virginia’s 7th district. 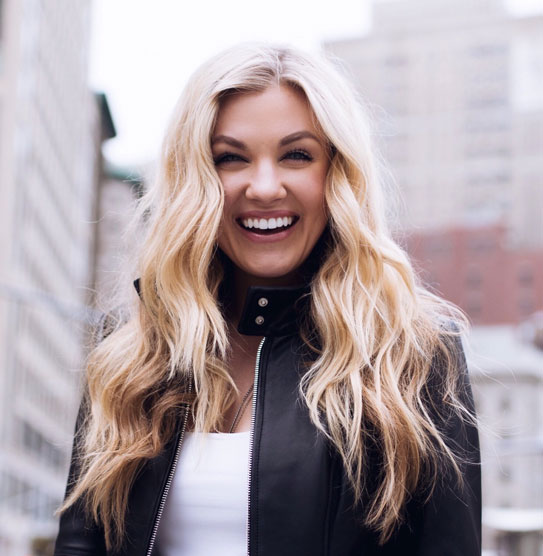 Erika Frantzve: Three simple things you can do during the coronavirus shutdown