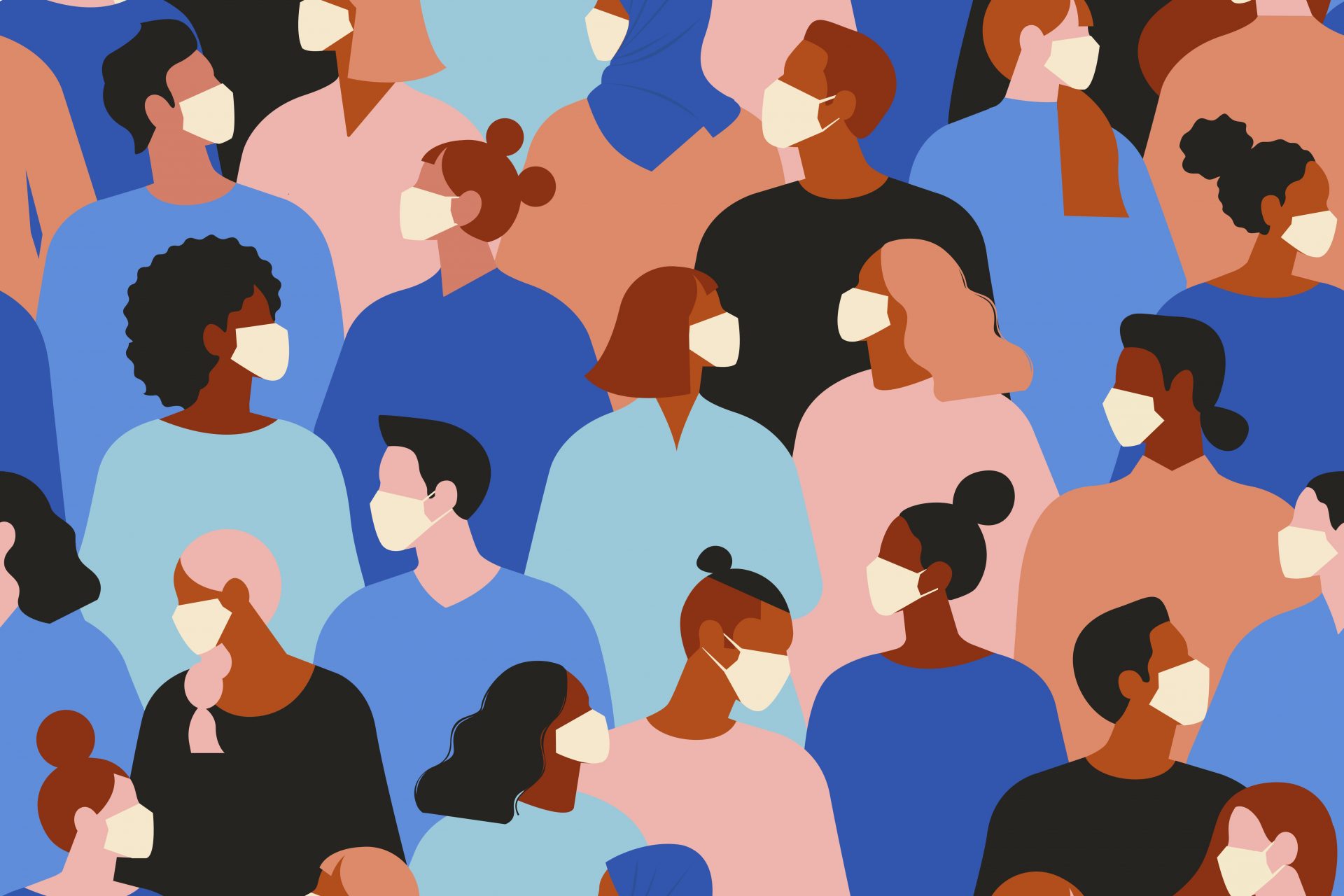 Could this pandemic Unite America?

No country is immune to major calamities. A calamity can strike any country at any moment spilling through borders and showing no allegiance to any flag.

In America, major calamities have always united us as a nation. The Great Depression brought Americans together under President Roosevelt’s leadership. Pearl Harbor, the first attack on American soil since 1812, rallied the country to mobilize against a heinous and barbarian act of aggression, sending us into World War II. Then, of course, still so vividly fresh in recent memory, 9/11. A barbaric terrorist attack that struck the very heart of our nation, enraging every American. But what was meant for harm would have the opposite effect. America grieved but also united, rebuilt New York City’s skyline, and ultimately vanquished our enemies.

Today, we again face calamity. This time, however, the danger comes from an invisible enemy. An enemy non-respecting of persons. It doesn’t cater to the wealthy, nor does it target political affiliation or discriminate based on religion. In fact, the enemy threatening our American system is distressingly egalitarian.

President Trump accurately sized up our challenge when he called the current crisis a kind of war — a “Medical War.” Ultimately, it may end up affecting the world’s economy and social structure to the same extent as World War II.

The overriding question now is how we as Americans will handle this crisis. Will we draw on the strength that sustained previous generations of Americans through seemingly insurmountable challenges? Might America once again find herself returning to her Faith-based roots?

Our nation was built on a belief in a Judeo-Christian God. Our Constitution is based upon principles found in the Bible. Indeed, we still carry the motto of our belief system on our money, “In God We Trust.” Our court system operates under the affirmation “so help me God.” Our Pledge of Allegiance confirms us to be “One Nation Under God.” Perhaps the biggest unknown right now is not whether we will defeat the virus that is plaguing the world right now, but whether we will rediscover our Faith in the process.

The Old Testament provides us many stories of what God allowed to happen to the Israelites in order to bring them back to their faith. Is it possible we look at calamity and life-threatening crises such as the current global pandemic with a skewed perspective? Storms make us reset our compass. The preacher would call it getting right with God. A nation must accept that challenge too.

Americans, at their core, still possess a heritage. While perhaps threadbare at present, it is built into our national DNA. America has a heritage we must now call on to give us the strength to help one another, while also offering a hand to the rest of the world. We found that resolve before in two world wars. Today, we are challenged to prove once again that we are a unique and special nation.

American Exceptionalism? We can and should humbly agree so.

While this pandemic is impartial to national boundaries, faith, creed, or any other man made system, the foundations on which our nation was built are still vital. In fact, it is that system combined with our Faith that gives us confidence that we will find our way through this dark tunnel. Our nation has stood the test of calamities before, and each time we came through and brought the world with us. We will do so again, if we embrace what has always made us great as a people. Even if that challenge is an unprecedented, potentially existential threat via a worldwide pandemic.

Christianné is currently the Director of Communications for Mayor Rudy Giuliani, an Ambassador for the Falkirk Center and Turning Point USA, and formerly a Contributor to the Daily Caller. 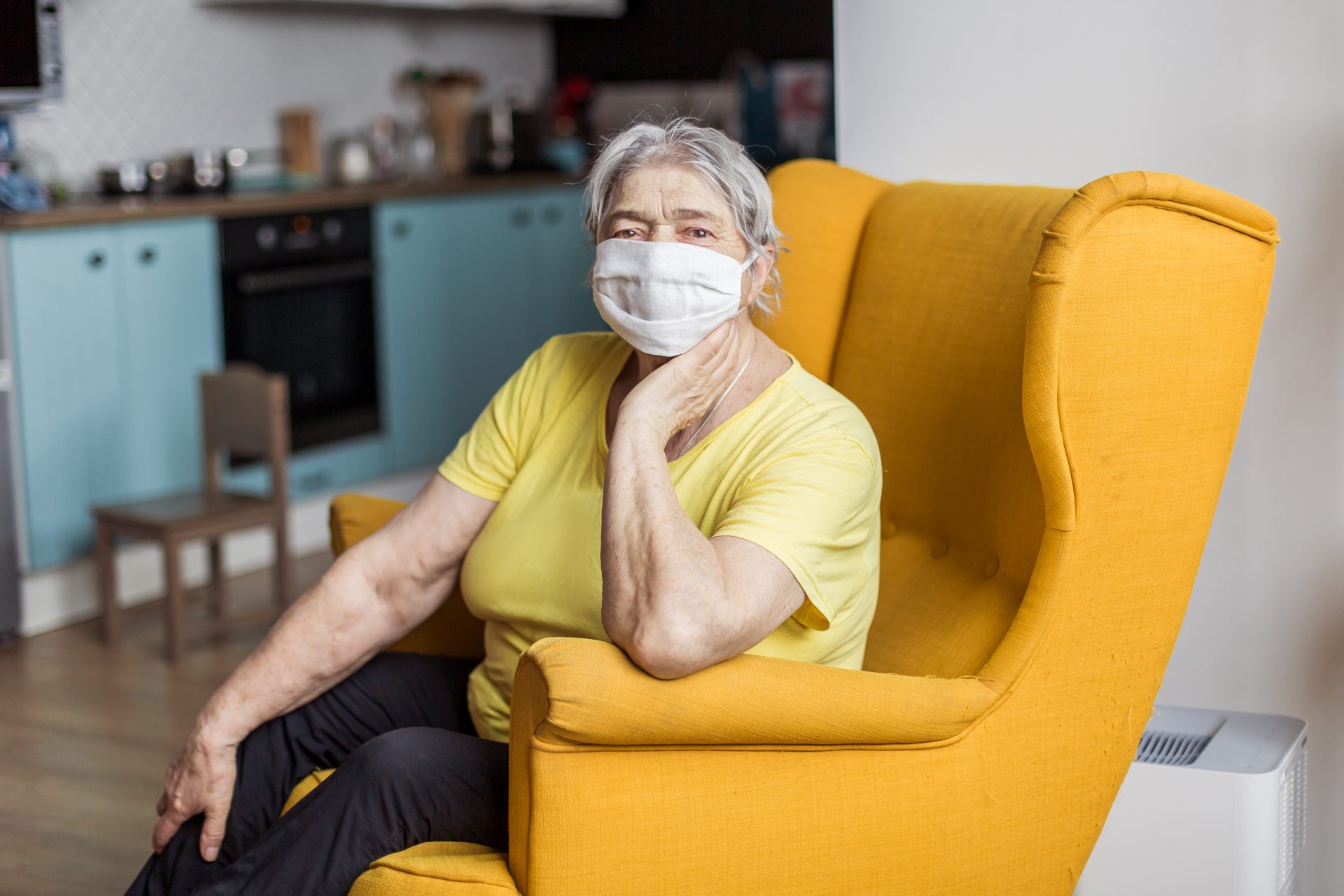 ELLIS: The pandemic shows that we all value human life