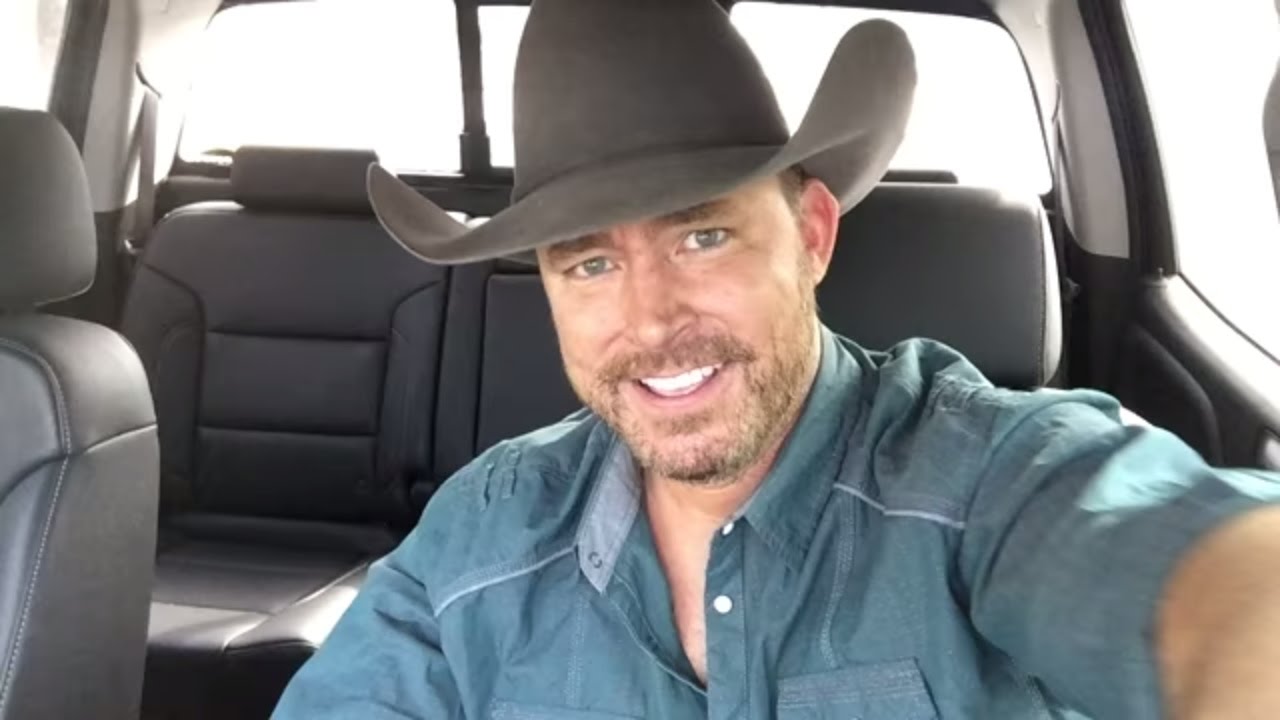 I got into social media about 13 years ago. For me, it was really a big social experiment. As a humorist, I was fascinated by what connected people and what offended them. Today, especially in light of the Coronavirus crisis, we’ve taken this sociological experiment to another level. It’s exposing a lot of things about our human nature—the good, bad, and the ugly. We’re all fallen and depraved, and Man’s inhumanity is now on full display.

But there is the saving grace in all of this for which I’m very thankful, and that’s the meme. From the Tiger King to the new COVID-19-specific jargon, there is certainly plenty of fodder to add some levity within the constant social media blitz.

In light of how the governments—federal, state, and local—are managing this situation, I do greatly appreciate Donald Trump so much. He is handling this so amazingly, despite the relentless attacks. His business approach is making a huge difference, and I cannot imagine what would be happening if Hillary was in the Oval Office.

But, after all their previous attempts over the past four years to take down Trump, the left is salivating over the current crisis. It’s the ideal situation for them. On one hand, they get to implement their big-government dreams. Big government spending, scientists telling people to stay home from church, attaching ankle bracelets to citizens testing positive for the virus. We are getting a 90-day free trial of Communism…and when that trial is over, we’re all going to pay dearly. It’s crazy.

One the other hand, the left has also been given yet another opportunity for attacking this President and trying to make him look foolish. Thankfully, they’ve been failing (still). Trump has handled this crisis very well, demonstrating great leadership and deference to the experts. I believe he is working within his branch of government as well as anyone could.

Now, one person we haven’t seen is Bernie Sanders—he’s probably hiding in his summer home. But his disciples are certainly ecstatic over the big-government intervention, especially AOC. She is loving this and being particularly vocal. Her district is the epicenter of the epicenter in NYC, so she gets to be an “expert” to the whole world. But this is her gig, really. AOC is not a politician. She’s a social-media influencer who wandered into Congress. It’s an interesting thing to watch, especially in this crisis.

I don’t believe that an economic shutdown because of this virus was necessary—the numbers simply don’t support the necessity of doing such a thing. And I do agree with President Trump that more people will die from these actions than from the virus itself. Sadly, he’s correct.

My gut says that November 2020 will look exactly like it does today. People are wary to go outside, and when they do, they’ll be wearing their masks and gloves. Things are shut down, and small businesses are disrupted to the point of going out of business. Restaurants are closed. Churches are still online. I wish I could say that by June this would clear up. (It would be great for me, because I make my living going out in front of big crowds.)

But people have been conditioned to listen to the fear that has taken up residence in them—particularly the younger generation. They’ve never been through any real hardships, generally speaking. And because it’s human nature to define ourselves by tribulations we’ve been through, young people were already in “create-a-crisis” mode. That’s why they’re so thin-skinned and easily offended. Now, with COVID-19 added in the mix, they’re losing their minds. They have no idea how to handle it—and they certainly could not have prepared for it. The fear and uncertainty of it all is paralyzing.

When I look at all the government, economic, and cultural implications, I just don’t know if I see a lot of changes by the end of this year. I certainly hope I’m wrong. And I pray I am. 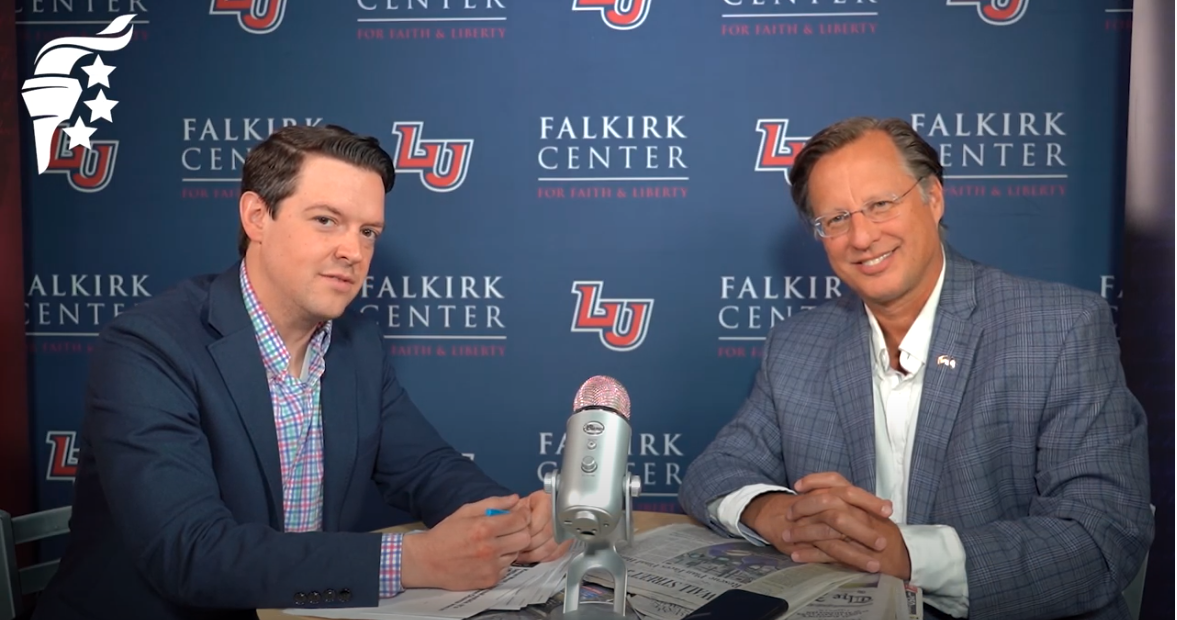