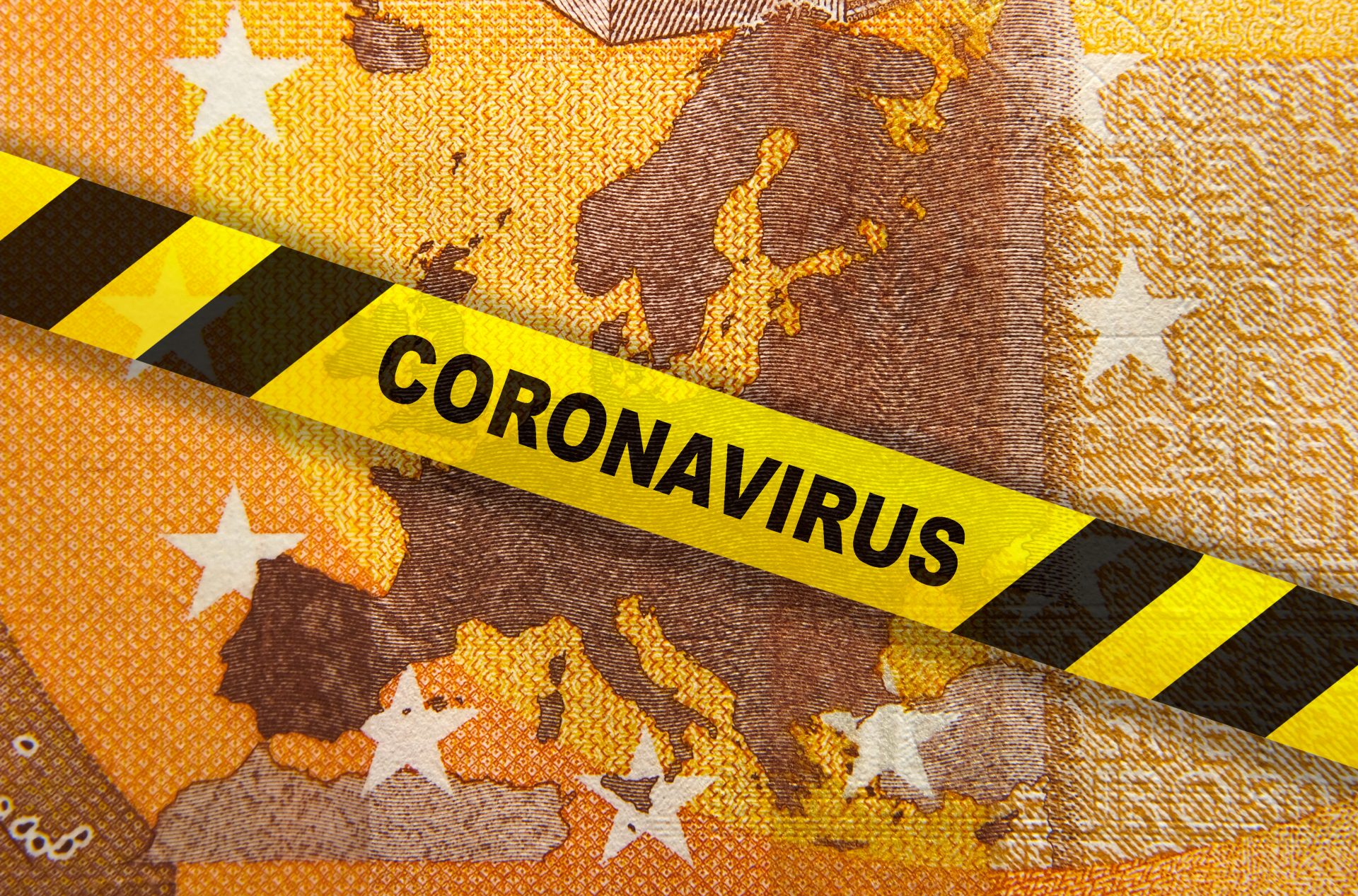 China May Finally Pay a Price for Its Coronavirus Lies

The coronavirus pandemic has already had devastating effect. Over 220,000 cases have been confirmed worldwide with over 9,000 fatalities. In the United States over 9,000 cases have been reported with over 155 deaths. In addition, the economic toll has already been felt as several states’ unemployment websites have crashed earlier in the week. While we are nowhere near the end of this, many are pointing fingers at China.

Is the coronavirus the beginning of a new Cold War with China? If so, it should be clear to all Americans that Beijing is responsible.

At Wednesday’s press briefing, the President made headlines when defending his use of the term “China Virus” with reporters who were questioning whether the term sparked racial animus. The President responded, “Cause it came from China. It’s not racist at all, no, not at all. It comes from China, that’s why. I want to be accurate.”

While American media misses the obvious, Beijing is already two steps ahead.

The Chinese Communist Party (CCP) has been in a full-fledged propaganda campaign for weeks to detract, discredit and ultimately deny any responsibility for the COVID-19 pandemic that has brought the global economy to a grinding halt. This comes too as the Italian government is now reporting that its death toll has now surpassed the numbers the CCP has been reporting for weeks.

Do we really trust Beijing or the CCP to tell the truth?

According to Chinese news media, “foreign arrivals” are to blame for the origin of the virus. The CCP has also been detaining any doctors or whistleblowers who have bravely spoken out about the governments early mishandling of the deadly outbreak in December.

More broadly, the Chinese government has been employing the use of political correctness, cultural appropriation, and general “wokeness” as tools against the west to propagate the myth that China is not only not responsible, but the victim. While the Chinese people are not to blame, Beijing bears full responsibility.

The Chinese government first reported the coronavirus the World Health Organization (WHO) in late December 2019. WHO until now has largely played a surrogacy role to China’s international strategy in developing nations and has barred Taiwan from membership. WHO routinely praised China’s leadership and transparency in the early weeks of the COVID-19 and repeatedly stated that the coronavirus was not a transmittable disease. While playing CCP puppet, the WHO has largely been bankrolled with US taxpayer dollars.

HERE’S WHAT BEIJING WANTS TO AVOID…

The CCP is desperately dodging facts to avoid a global perception that could have devastating impact on China’s economic future.

A government that cannot be tested, cannot be trusted. The CCP’s track record with truth, decency and transparency has led to multiple catastrophic disasters, severe human rights violations, and numerous health crises with devastating impact. There are many stories the CCP suppresses and the American foreign media refuses to cover. The world finally is at a standstill place to pay attention

The United States, under President Trump’s leadership, along with the world must now decide what future economic partnership with China looks like. This goes beyond free trade agreements and agricultural subsidies. It is clear that global elites have miscalculated the long-term costs of reliance upon Chinese production and manufacturing for critical infrastructure needs including medical devices, pharmaceuticals and health services.

Rising production costs coupled with consummate theft of intellectual property were acceptable losses for access to Chinese raw materials and production capabilities for decades, until now. This is all in question due to the pandemic that the CCP has created, whose absolute costs in terms of human life and economic loss has yet to be calculated.

The great global experiment that once began with Richard Nixon’s Open Door policy with Mao’s China is either about to turn a corner or already has – time will tell.

The two realities that are now clear to anyone paying attention: (1) the Chinese government once again lied to the world amidst a global pandemic, and (2) decades-long China-trade that benefitted elite, globalists has put our national security and sovereignty at risk. Cheaper consumer products have come to us at a far greater costs than at first realized.

All signs point to COVID-19 becoming a seasonal virus that we will have to respond to not just now but in years to come, which is why we must all pray for a vaccine that could not come sooner.

Regardless, the CCP is now in full spin cycle to mislead the world about its responsibility. Whether or not this leads to a new shift in American-Chinese diplomacy, it could not be clearer that the CCP is more worried about the truth going viral than the virus itself. 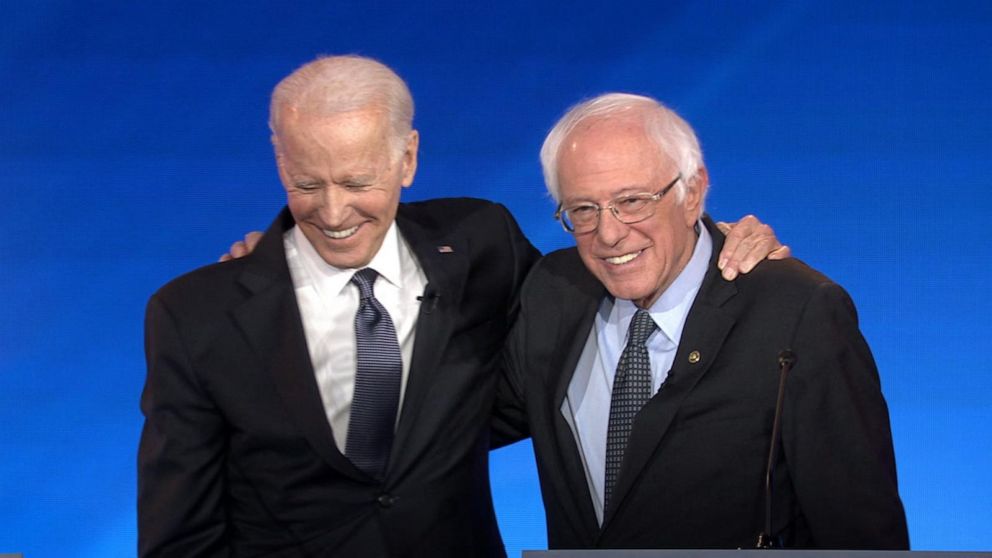